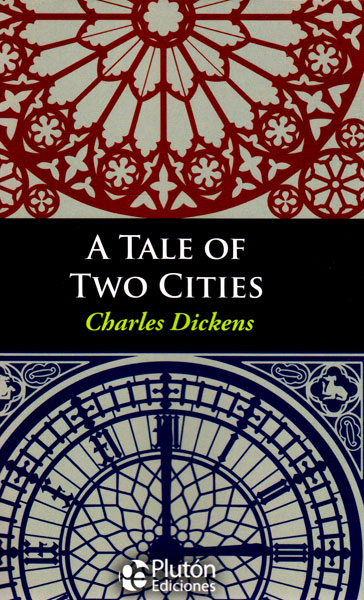 A Tale of two Cities

A Tale of Two Cities was written by English author Charles Dickens (1812-1870) in 1859,and published in 31 weekly instalments in the literary periodical All the Year Round that same year.The book stands out not only for being one of Dickens\' most accomplished and famous works,but also because it was one of the few historical fiction novels he ever wrote.
The French Revolution was already a not so distant memory by the novel\'s publication,but rhe consequences and new world order that carne with it was still deeply ingrained in Dickens\' time.
As the majority of the author\'s work the novel transcended literary form and has been adapted to various media forms from silent films to television series and radio serials proving to many generations the appeal of Dickens and his stories.